When flying commercially, the aircraft will usually depart from a gate, connected to an airport terminal. Those terminals can get quite crowded, especially during peak travel times.

One of the many advantages of flying private is that you travel between smaller private jet terminals, referred to as General Aviation Terminals (GAT). These terminals are often managed by a Fixed Base Operator, abbreviated to FBO.

FBOs typically operate on land leased from the owner/operator of a private-lease airport, though in some cases, FBO services can be offered “through the fence” – that is, on ground adjacent to the main airport.

They are typically privately or publicly held companies, though in the case of the tens of thousands of small airports and airstrips which private jets and helicopters access, the town or municipality itself could operate as an FBO, offering fueling and other services. 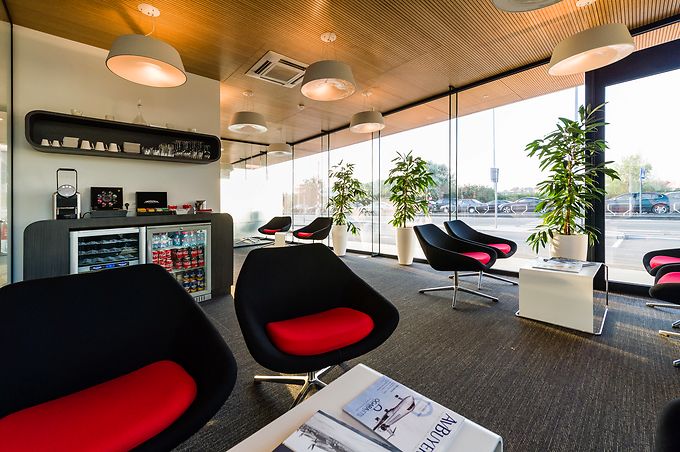 The “fixed-base” part of the FBO designation is believed to have originated with the Air Commerce Act of 1926 in the US. Prior to that, and immediately after World War I ended in 1918, established airfields were few and far between, and civil aviation was not well organized.

Most flights to smaller towns and areas were carried out by so-called “barnstormers”, who would move people and supplies from one spot to the other, landing literally wherever they could – including farmland. The pilots and mechanics were transient, traveling with their planes. As a means of entertainment, “flying circuses” with groups of such planes became common.

With the Air Commerce Act, strict licensing and other rules of aviation came in. As a rule, mechanics and support service staff began to be employed under companies which operated by leasing ground at a fixed base – hence the term FBO came about.

Every country has different rules. For example, in the US, certain FBO services (such as training or repair services) are governed by the Federal Aviation Administration (FAA), while there are some broad guidelines under the US Department of Transportation. However, the FBOs are independent businesses that contract with airport operators and do not fall under uniform federal regulatory standards.

In Europe, the EU’s Ground Handling Directive 96/97 (for the years it was first set up) set up standards and guidelines for 11 categories of luggage handling. The number of FBOs has grown over six times since 1996. 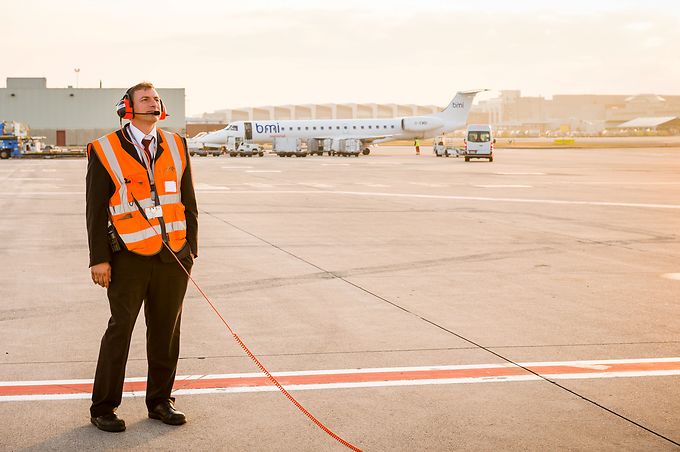 An FBO is at it’s core a customer service business which also has to abide by all applicable aviation safety requirements. While there are no standard guidelines which would distinguish fair service from good to great, certain characteristics can be picked out when analyzing the FBOs that consistently get rated the top FBOs in the world. Among them could be the following:

It’s safe to say that most, if not all, FBOs are unlikely to sink below a minimum level of service, since its likely that they will lose the contract. The question is: what can they do above and beyond the minimum?

In general, many of the top FBOs in the world tend to be North American, such as the following:

While European FBOs typically score lower on ground handling service and customer satisfaction scores, there are exceptions. As a leading example, TAG Farnborough at Farnborough, UK will regularly crack the Top 10 list among the world’s best FBOs.

The first airfield in UK’s aviation history and home to the first powered flight in 1908, Farmborough has gone from strength to strength. In April 2021, it was named as the top European FBO for the 16th time according to the Professional Pilot PRASE Survey. In 2018, the Airports Council International Europe made TAG Farmborough the first business airport to be awarded carbon neutral status.

Some of the other top European FBOs include the following: 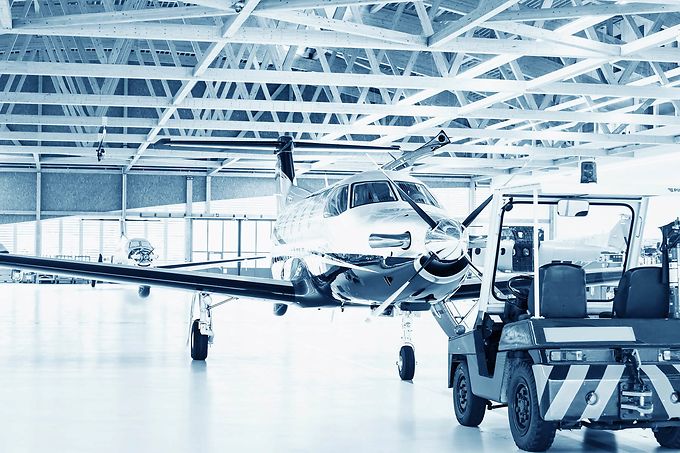 If aviation is the lifeblood of business travel, especially to remote areas through private jets, then FBOs represent the arteries and immune-support system that keeps the planes flying and the passengers safe. Over the years, modern tools and training methods have ensured that the average FBO can perform its task with a greater degree of confidence and satisfy most reasonable demands from their customers and key stakeholders.