Searching for a comfortable travel method to visit Paris? Do you have a business meeting in Paris and want to save time? The Aviation Factory will take all your wishes into consideration and will offer you a tailor made flight, both helicopters and private jets are available.

Why Private Jet or Helicopter?

By travelling with a private jet or helicopter you will experience numerous advantages; Forget queuing, skip waiting for luggage, arrive minutes prior to departure, and overall experience a tailor made flight.

Get in touch with us today, call us on +32 (0) 32 39 60 00 or send us an e-mail at info@the-aviation-factory.com.
Looking for a quick quote? Plan, calculate and request a custom quote for your flight within minutes with our convenient price calculator!

LFPB - Paris Le Bourget. This airport is situated 10 km North-East of Paris. It is an exceptional airport, as it is Europe’s busiest aviation airport dedicated exclusively to private jet aircrafts and it has eight terminals. Moreover, is the Paris Air Show hosted there biannually.

ORY – Paris Orly Airport. This airport is situated 14 km South of Paris and has two terminals. Even though international traveling from this airport is possible, it is mainly used for domestic flights.

BVA – Paris Beauvais Airport. This airport is situated 90 km North- West of Paris. Even though this airport has the word 'Paris' in its name, it is actually located in Tillé.

Paris-Les-Moulineaux. This heliport is situated near the Eiffel tower and is only a 15 min drive  from the city centre, therefore it is easily accessible by metro, bus, etc. 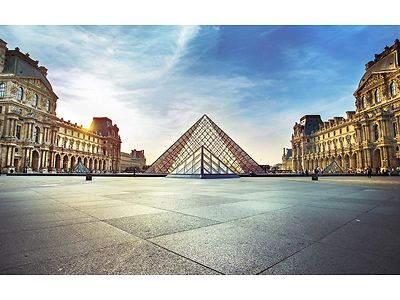 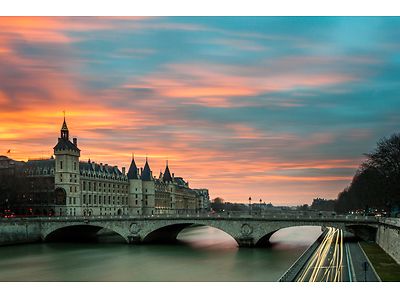 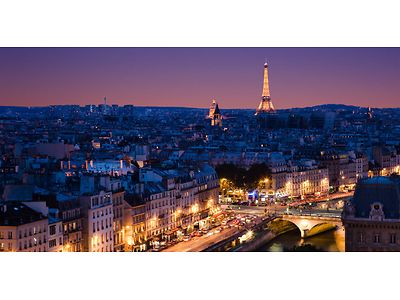 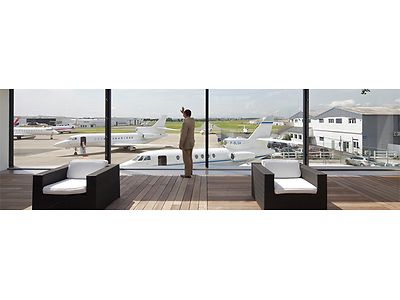 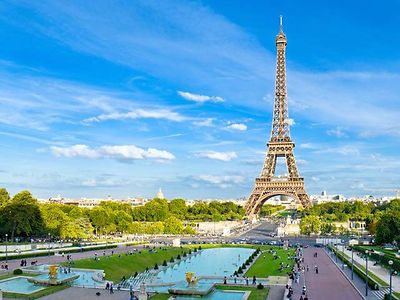 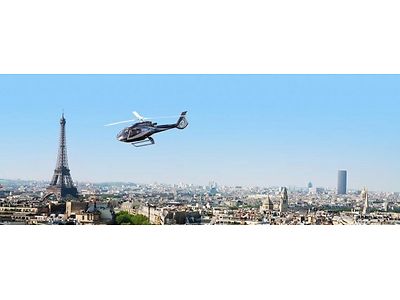 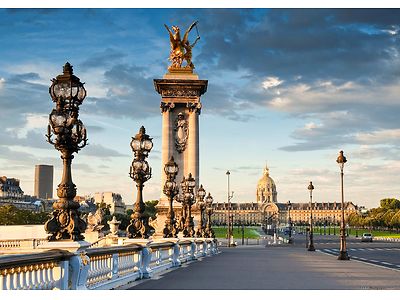 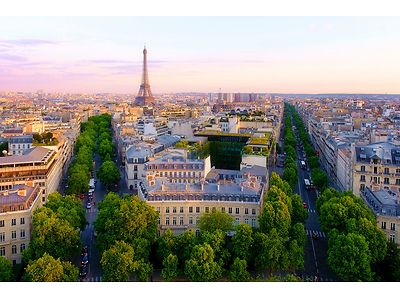 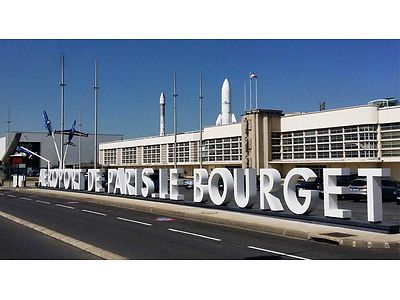 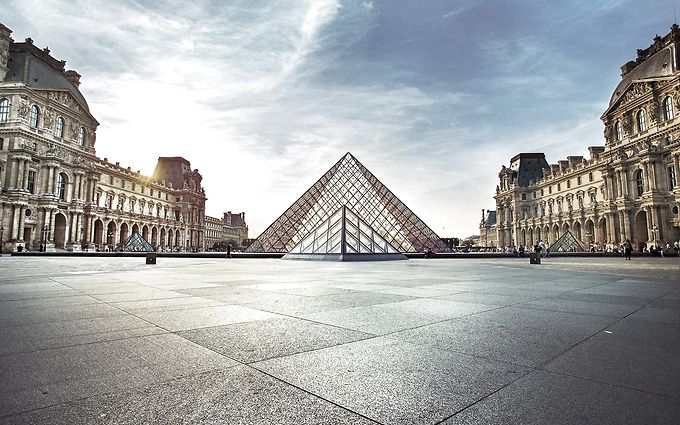 We'll fly you to the city of Paris
Get in touch