One of the questions we often receive on our social media accounts has to do with the speeds of private jets, such as: how fast do private jets fly? And do private jets actually fly faster than commercial airliners?

In the article below, we will take a closer look at a few factors that affect the speed of private jets, the fastest business jets in the world, and if private jets can actually travel faster than other commercial aircraft. 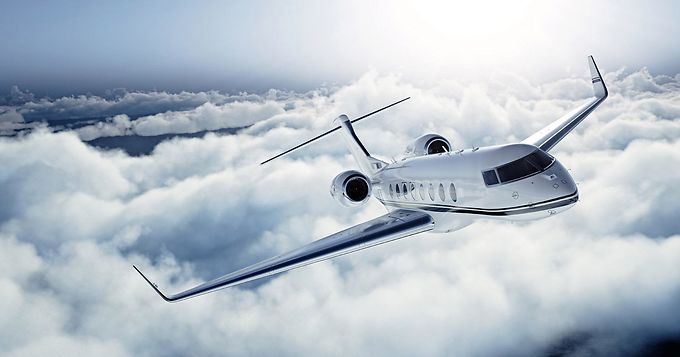 The Cessna Citation X is generally considered the fastest production private jet, having a maximum speed of 1,144 km/h (618 knots).

Because of this, many private jet manufacturers are today designing their newest models to closely match this maximum speed, as a way to be more competitive in the market.

Recently, Falcon, Bombardier and Gulfstream have announced brand new aircraft, with even higher top speeds. The Falcon 10X will have a maximum speed of some 1140 km/h, Bombardier's new flagship Global 8000 a top speed of 1130 km/h and the Gulfstream G700 will fly at speeds of up to 1100 km/h.

However, there are limits to just how fast a private jet can fly due to pressure differentials at high altitudes, fuel efficiency and other factors, so most private jets will usually not actually reach these top speeds during normal operations. 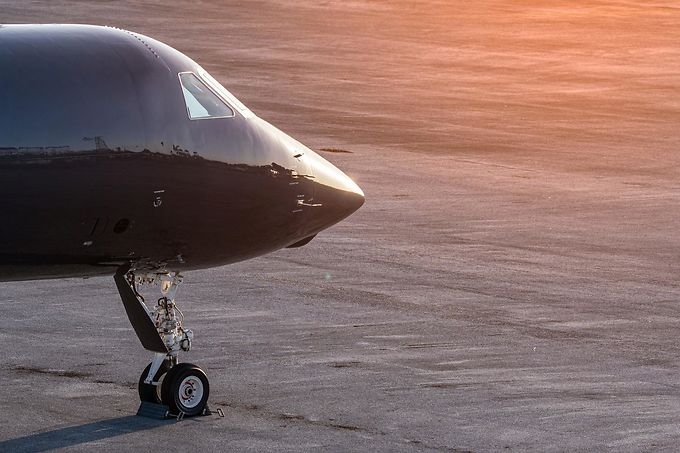 On average a private jet is going to be faster than a commercial flight. However, this of course depends on a number of different factors, including flight path, weather conditions, type of aircraft, regulations, etc.

In general, private jets travel faster than commercial airliners because they fly at higher altitudes. Besides altitude, private jets are mostly smaller and more powerful for their weight compared to the majority of commercial jets, which also allows for faster speeds.

Of course, these numbers will vary depending on the type of aircraft, the number of passengers on board and external factors such as weather and routing.

On top of that, private jets will be able to take off and land in shorter distances due to their lighter weight and better short-field performance. Being able to get in and out of smaller local airports decreases the average travel times substantially, resulting in less travel time for the passengers.

This is just one of the many reasons why flying private is worth it.

Given all these facts, it is true that private jets tend to travel faster than commercial flights. They are built with speed in mind because they are designed for people who value time at least as much as money.

Flying at a high altitude is considered to be the main factor in determining how fast a private jet can go. Some of the lower-end models may not be able to reach their top speed when flying at very high altitudes because certain atmospheric conditions, such as air pressure, do not allow for it.

In addition to this, some aircraft are designed to be more fuel-efficient, which in many cases means slower speeds. It is also worth mentioning that the speed of the jet plays an important role in its size and range, because to go faster generally requires more power.

Other factors that determine the speed of a private jet include the number of passengers or amount of cargo on board (the weight of the aircraft), the type of aircraft (turboprop aircraft will be slower than jets), performance limits and weather conditions. 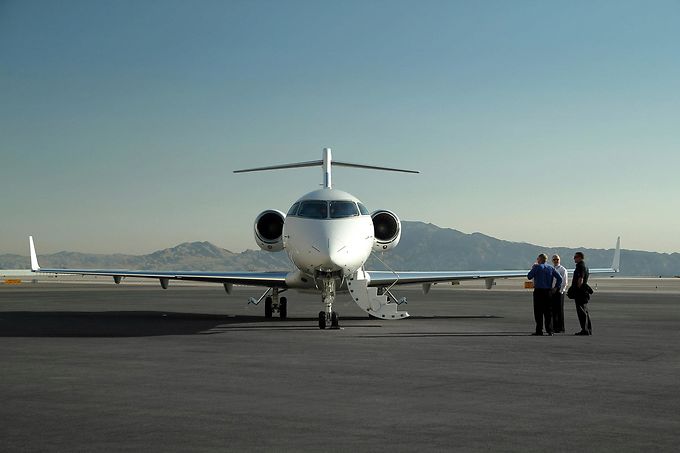 Private jets fly at an altitude of 35,000-40,000 feet (around 11,000 meters) which is about 10,000 feet above commercial planes. This helps them avoid the busy airspace below (where most other aircraft fly) and also makes for a more comfortable flight for the passengers, since there is less turbulence compared to flying at lower altitudes.

At higher altitudes, jet engines provide optimum fuel efficiency and can reach higher speeds. Flying at altitudes of 35,000 feet and above also usually results in higher ground speeds due to air density and winds.

Lastly, let's take a close look at the private jets which can fly the farthest distances. 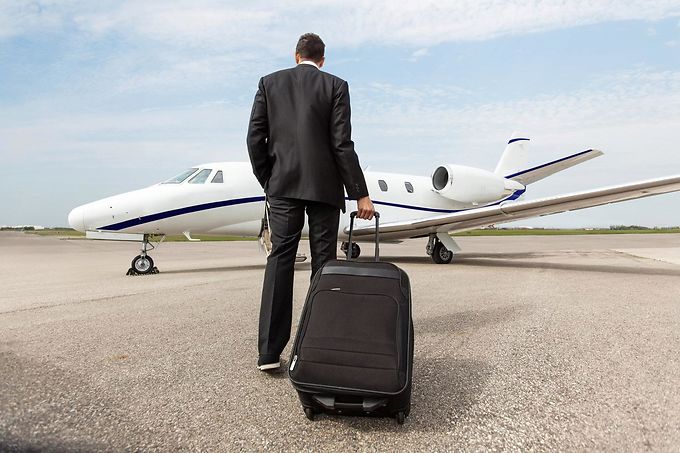 As you have read above, private jets usually fly faster than other larger commercial aircraft. This, of course, depends on a number of factors, such as number of passengers on board, cruise altitude, weather conditions and routing.

Looking for a fast private jet for your next trip? Get in touch with our expert team of brokers, we are available 24/7 for any flight request you may have.